From one Europe to the European Union: 1215 years of border history at St. Germanshof.

St. Germanshof has about 40 inhabitants and is a district of the municipality of Bobenthal in the Western Palatinate region. If you look at this district, which is located directly on the French-German border, a cross-border perspective is essential in order to understand its origins and long history. In essence, it was always about a chapel, a castle complex and - at its place - the courtyard complex. Restaurant, cemetery, customs houses, sawmill etc. were only added in the 20th century. 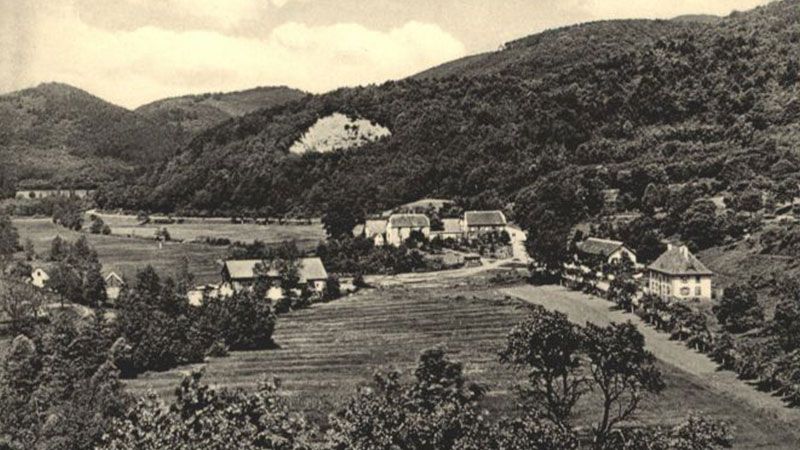