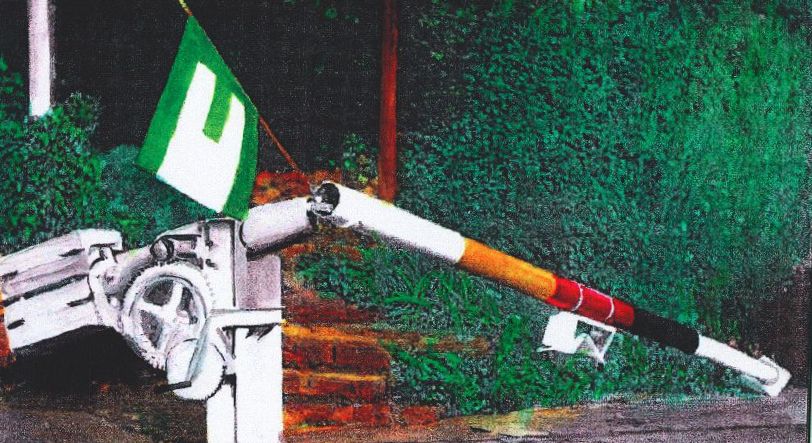 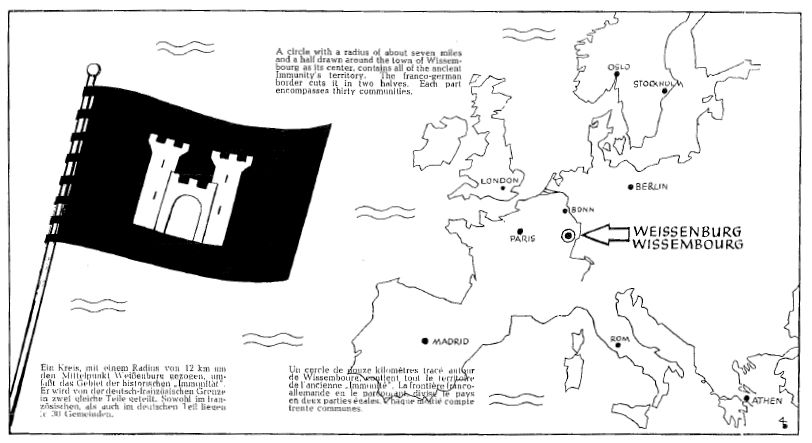 The European Youth Centres (EYCs) in Strasbourg and Budapest are permanent institutions for the implementation of the Council of Europe's youth policy. They are international training and meeting centres with housing facilities and host most of the activities of the youth sector. The specialised staff includes a team of advisers who provide pedagogical and technical support in the preparation, implementation and follow-up of activities.

The members of the YEF are committed to political education. To this end, they promote the spread of European awareness in society, but especially among young people. They are actively involved in the exchange of the European idea with campaigns, seminars and panel discussions. 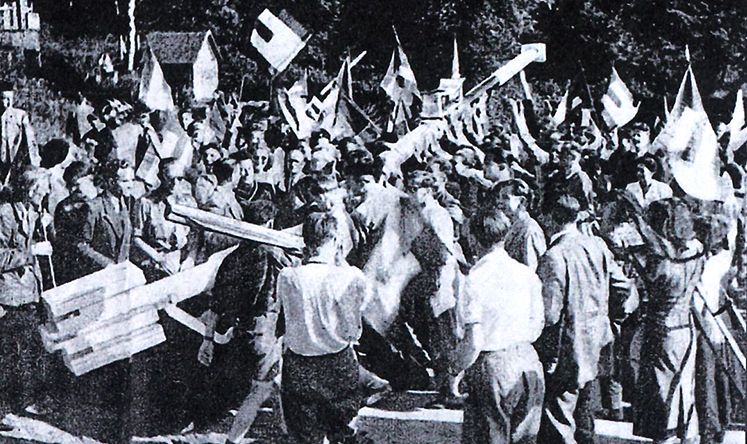 Chawwerusch is the professional theatre collective of the Southern Palatinate with its own venue. Inspired by unusual themes and locations, the Chawwerusch Theater produces large-scale projects of a high artistic standard across generations. Researched regional history and stories are always important components of their productions - for example the summer play → " One night in August - A French-German liaison", which addresses the student demonstration of the 6th of August 1950 at St. Germanshof. The ensemble shows the whole spectrum that theatre has to offer. The stage is tragic, comical and hearty. 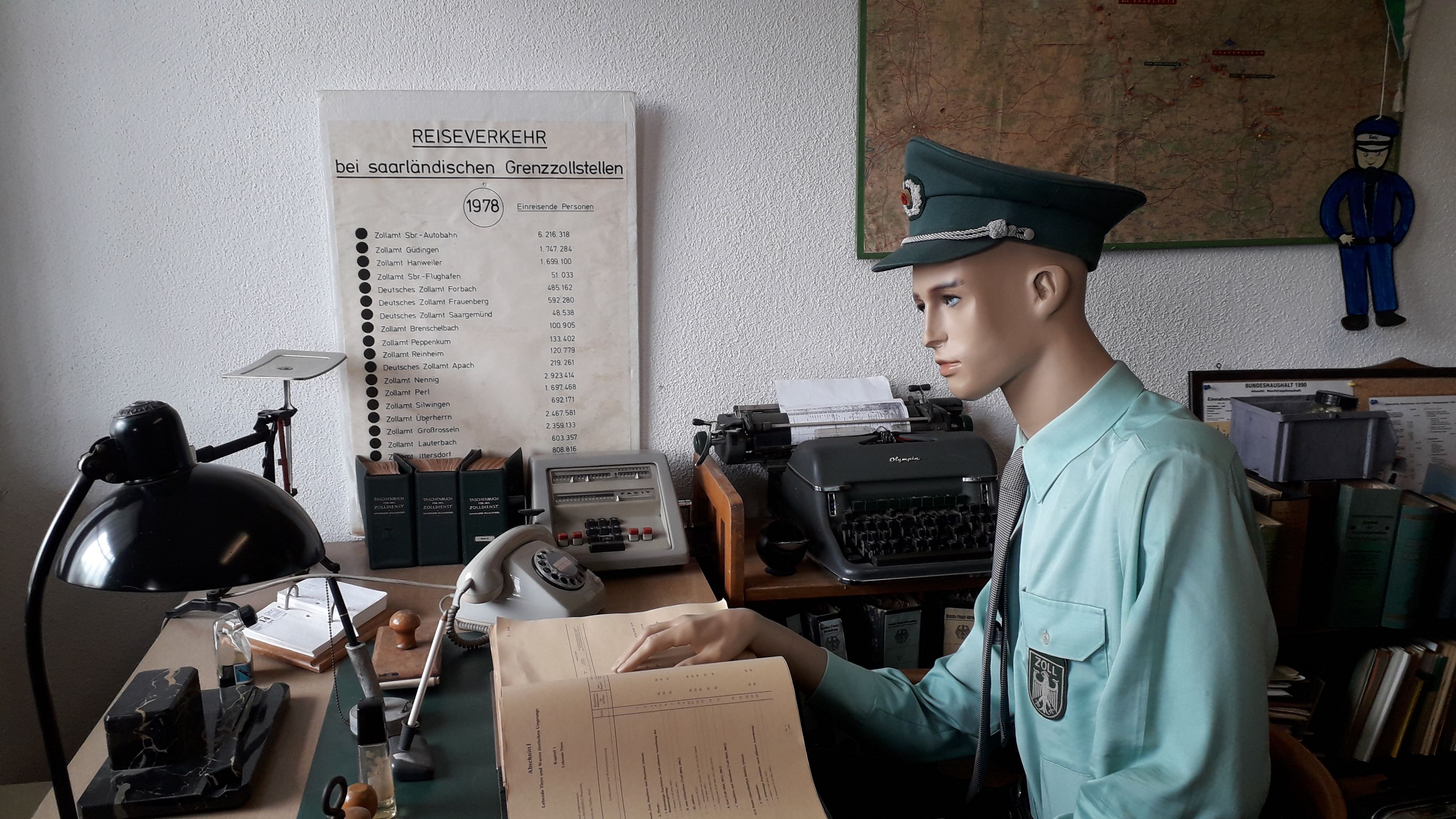 The → Customs Museum in Habkirchen brings the history of the customs administration from the 18th century to the most recent past to life, including objects from the daily work of customs officers.

→ Citizens for Europe is a platform for organisations and initiatives from all over Europe. It consists of a community of committed European citizens from NGOs, foundations, media and public authorities who are willing to expand their networks and exchange resources.

→ The House of European History aims to become the leading museum about transnational phenomena which have shaped our continent. By interpreting history from a European perspective, it connects and compares shared experiences and their diverse interpretations.

→ The Historical Archives of the European Union (HAEU), located in Florence (Italy), is the official archives for the historical documents of the Institutions of the European Union. It also keeps a rich collection of the primary sources of federalist movements and personalities and makes them accessible to research and the general public. The HAEU is also a research center dedicated to the archival preservation and study of European integration and is part of the European University Institute (EUI).

The → European Culture and Education Foundation (EKB) has been organizing cooperation and funding projects as well as cultural events. Wherever possible, they build a bridge between culture and education in the sense of European identity.

The → European Academy of Otzenhausen has set itself the goal of promoting a vibrant European civil society in which mature citizens take responsibility for themselves and the community beyond national thinking and continue a Europe with its values.

The → Volksbund Kriegsgräberfürsorge e.V. was created out of an initiative. The non-profit organization now looks after over 800 war grave sites, with which the volunteers also keep the memory of the war dead. The → Landesverband Saar uses the proximity to the neighboring country also for youth encounters and search for traces.

The Europa-Union Deutschland (EUD) is actively involved in European unification and is a citizens' initiative for Europe. At state level, the → Europa-Union Saar advocates the special features of the border region.